Founded in 2018 and headquartered in Taipei, XREX comprises a team of world-leading experts in cybersecurity, fintech, compliance, and cryptocurrency. 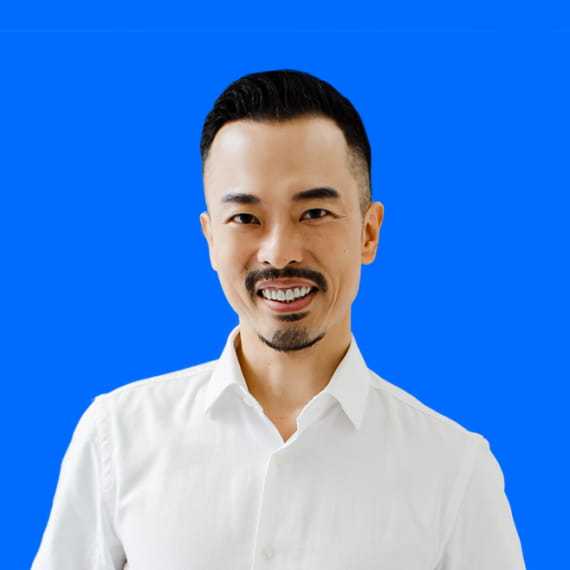 Born and spent many years of his early years in the US, Wayne Huang is an internationally-recognized cybersecurity expert instrumental in developing innovative blockchain-based solutions currently used in several emerging markets that help cross-border merchants to overcome the dollar liquidity shortage issue. 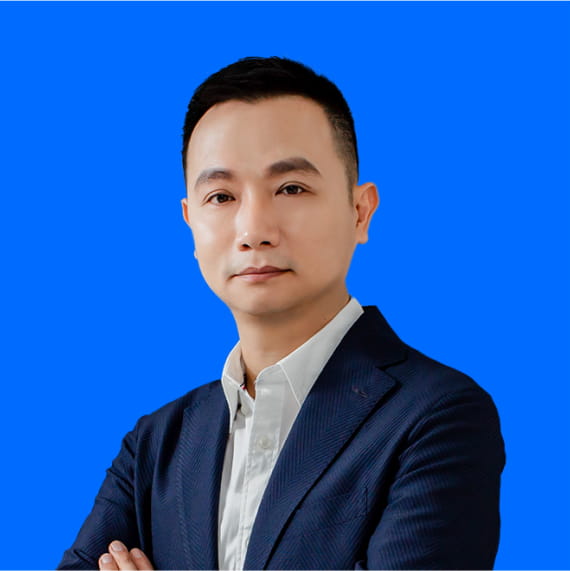 With a strong background in economics, Winston Hsiao is a serial entrepreneur and active crypto trader. Winston founded Taiwan’s first Bitcoin exchange BTCEx-TW in 2013, and has invested in seed equity rounds of many crypto startups. Winston is also Founder & CEO of Verico International, a consumer electronics brand.

Born in Taiwan, Winston grew up in India and majored in economics at Savitribai Phule Pune University, where he graduated with First Class Honors.

In 2018, Winston co-founded XREX, an exchange service provider. He serves as Chief Revenue Officer. Winston divides his time between Taipei and India. 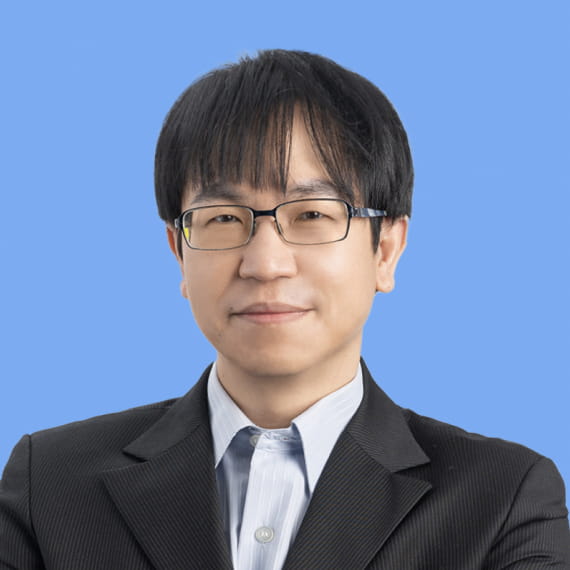 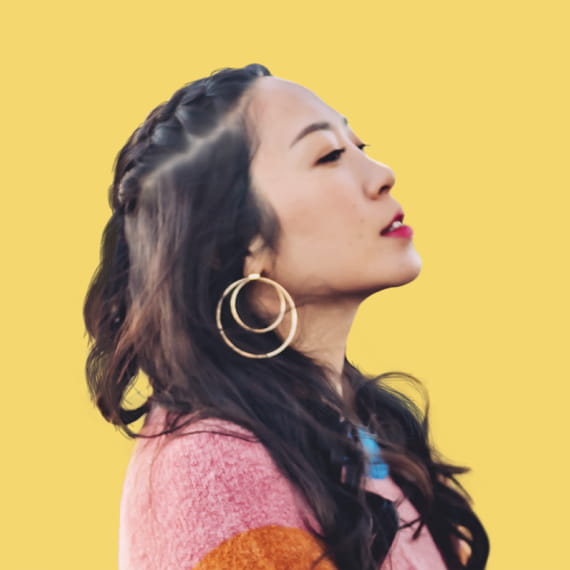 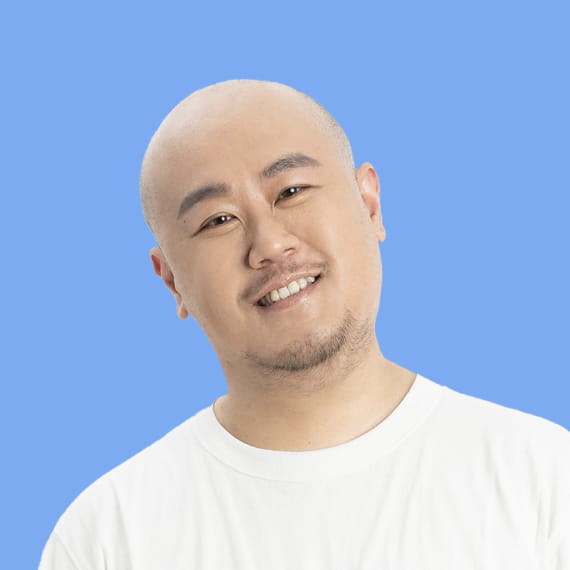 VP of People Experience and operations Senior Director of Compliance and Legal 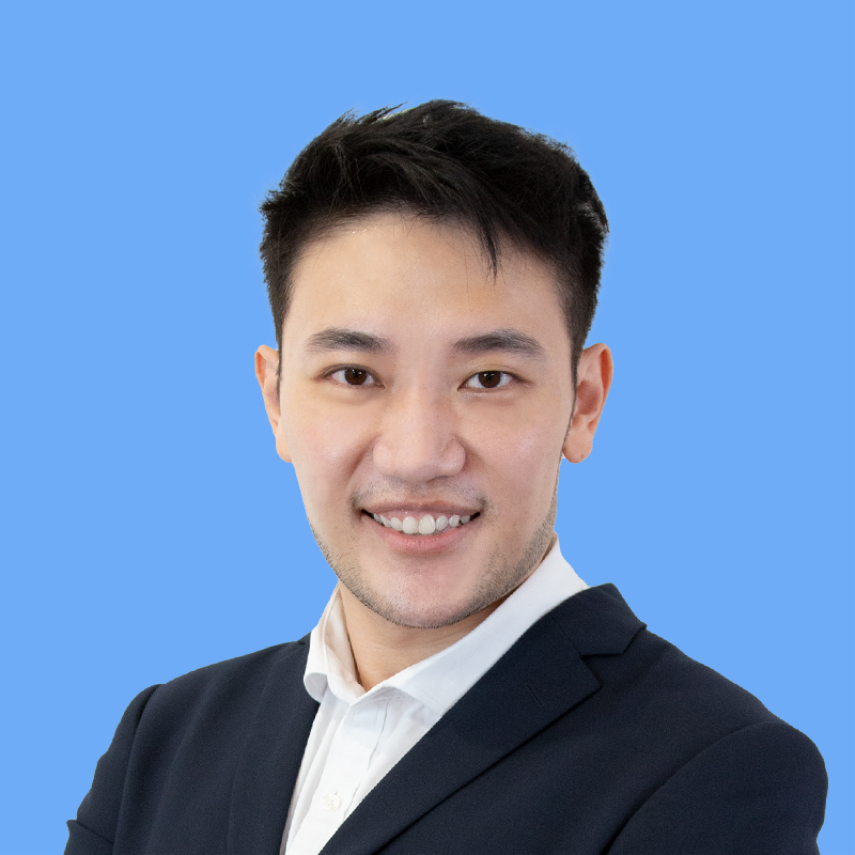 Director of Product and Managing Director at XREX Singapore 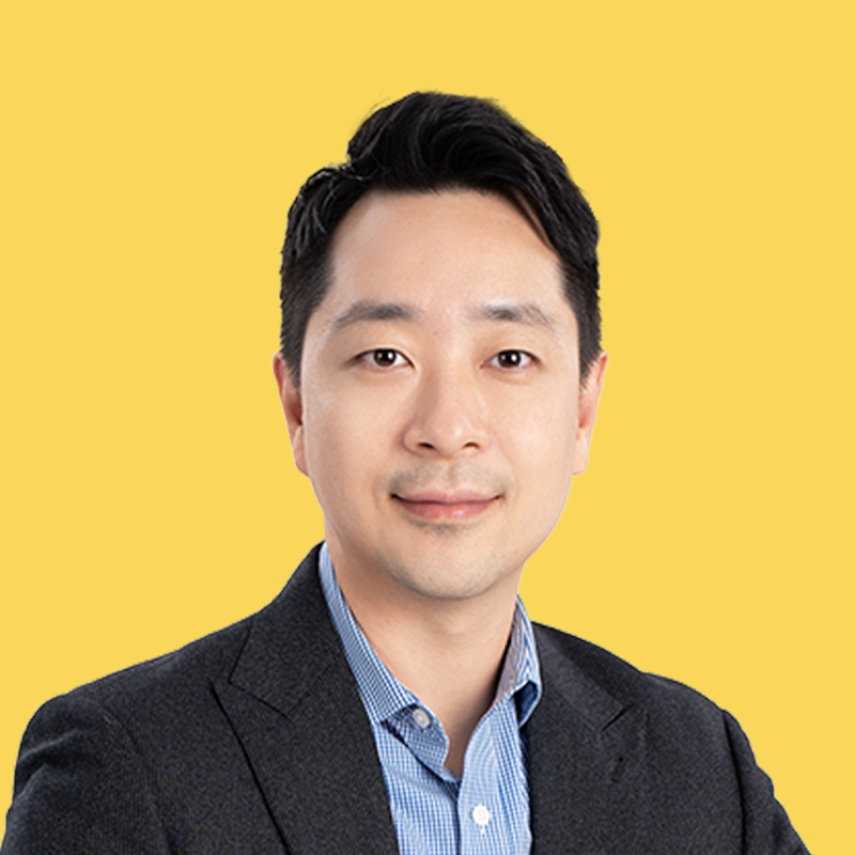 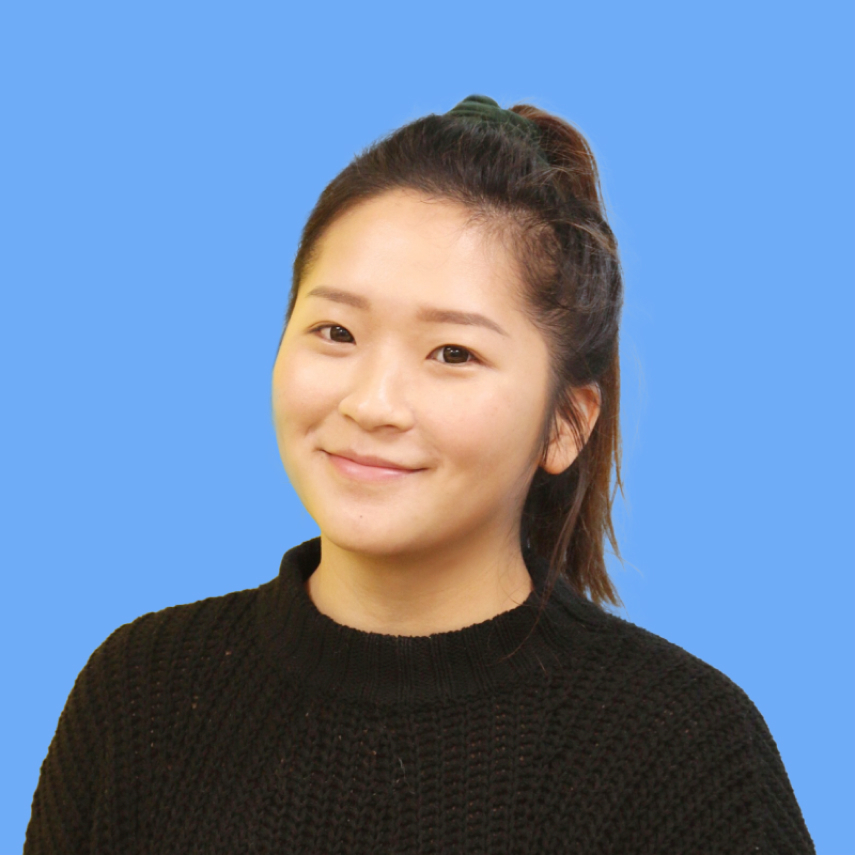 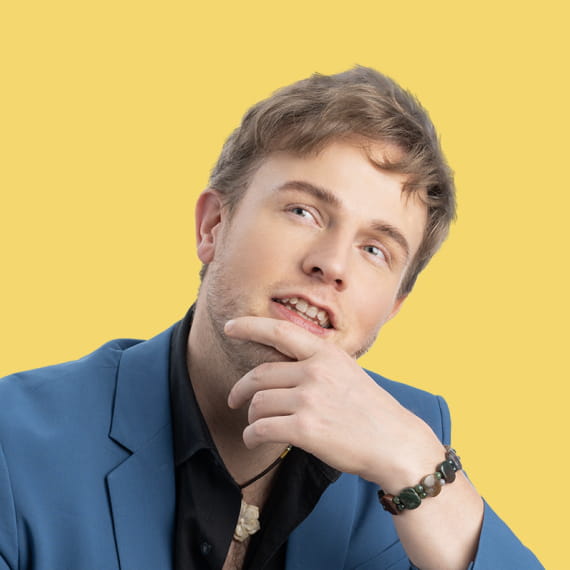 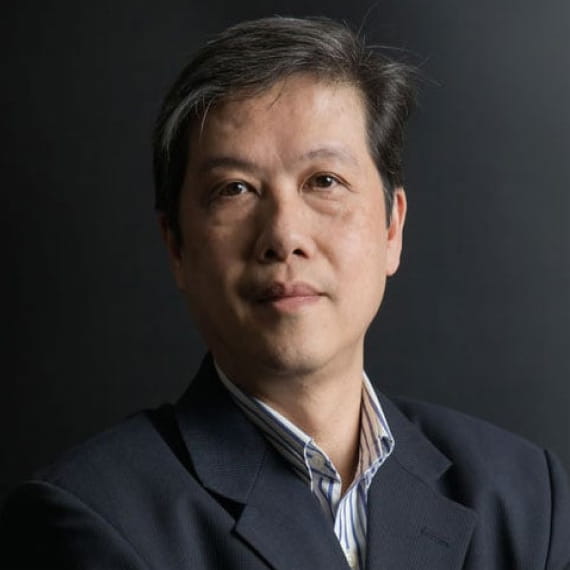 Mr. Horng is the president of Blackmarble Capital Management and is responsible for the investments in the U.S. and the Greater China region. Mr. Horng has been with Blackmarble since 2016 and brings over 25 years of high tech industry knowledge and strategic investment experiences. Prior to joining Blackmarble, Mr. Horng was the Managing Director at H&Q Asia Pacific (Taiwan).
Mr. Horng received his BSEE degree from National Cheng Kung University(Taiwan) and MSEE degree from Northwestern University(USA). Mr. Horng has served on the board for various companies which include: JetBest (4741.TW), MegaPro BioMedical, Groundhog Technologies, XREX and Wide Faith Foods. 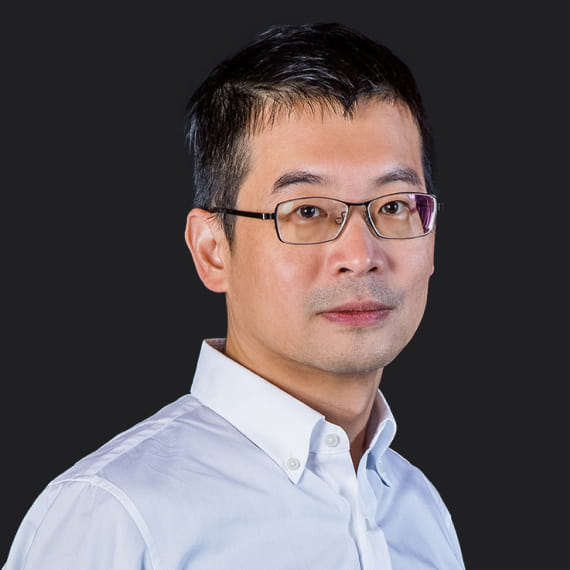 Joseph is a Partner who joined in 2013 and has since covered our “kitchen” — portfolio management, operations and advising startups on finance and fundraising. He is also in charge of connecting the ecosystems between Japan and Taiwan. Prior to AppWorks, Joseph spent 11 years with the CID Group, a Greater China leading venture firm, where he helped raise US$575M across multiple funds and headed portfolio management. Prior to that, Joseph served as a Manager of Backbone Network at Gigamedia, a NASDAQ-listed broadband ISP. Joseph earned his Master in Agriculture Machinery Engineering from National Taiwan University. He is native in both Mandarin and Japanese. 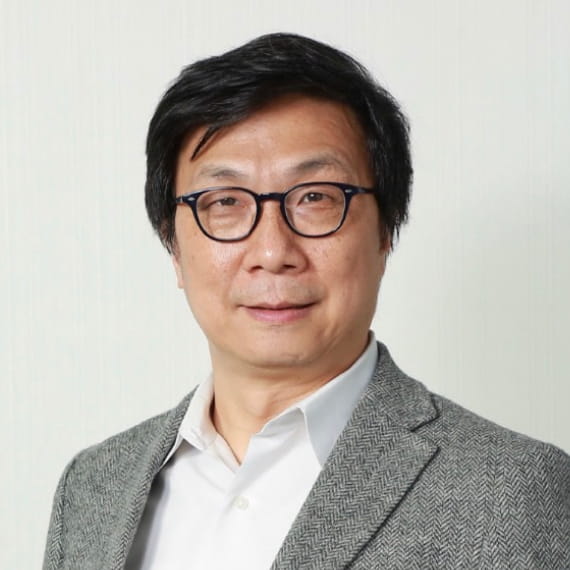 Ryan Kuo is the Vice President of CDIB Capital Management and President of CDIB Capital Innovation Advisors, focusing on early-stage investment. He is the leader of a new startup fund in CDIB. This new startup fund will have an accelerator program to help new startups to access CDIB’s portfolios’ corporate resources. Ryan is also the fund manager of Alibaba Taiwan Entrepreneurs Fund.
Ryan served on the board of directors of Honchuan, JoChu and STL. He currently serves on the board of a cloud technology company Zentera. Ryan also became the mentor of epoch foundation “Young Entrepreneurs of the future” and accelerator “Garage+” since 2008.
Before joining CDIB, Ryan was the co-founder and CEO of MosArt semiconductor corp. He leads R&D and marketing department The founding story behind XREX

Be Hungry, Be Humble